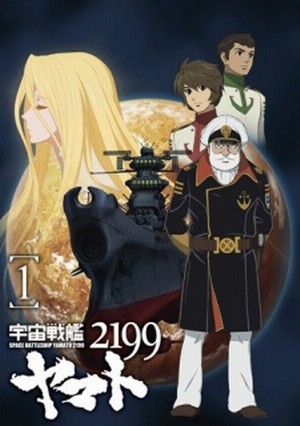 The year is 2199. The human race has been crushed in their war with the Gamilos, driven into underground cities by the invader’s assault. Scientists estimate they have only a year left. The young officers Susumu Kodai and Daisuke Shima receive a mysterious capsule from a ship that made an emergency landing on Mars and return with it to Earth.

It contains humanity’s last hope: the planet Iscandar on the other side of the Magellan Galaxy has the technology to defeat the Gamilos and restore the planet. The space battleship Yamato is entrusted with this task, but they have only one year before humanity ends. 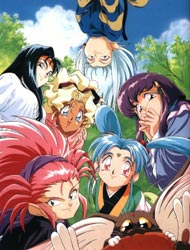